Description
Dr. Kenneth Ring is one of the world's chief authorities on near-death experiences. He was the first researcher to offer scientific validation for these remarkable experiences after they had been anecdotally described by Elisabeth Kubler-Ross and Raymond Moody, Jr. Now, in his exciting new book, Ring examines the even stranger phenomenon of human encounters with UFOs.
In the research reported in this book, Dr. Ring shows that there are in fact startling similarities between persons claiming to have undergone alien abduction and those who have had a near-death encounter. Many aspects of their childhoods and lives before their extraordinary encounters, as well as the changes they report afterward, show uncanny parallels. In light of his findings, Dr. Ring posits the existence of "an encounter-prone personality" - a distinctive, spiritually sensitive, and visionary psyche that may, collectively, represent the next stage in human evolution.
The Omega Project is a compelling work of cutting-edge psychology that takes us closer to the frontiers of higher consciousness and human potentiality.
Also in This Series 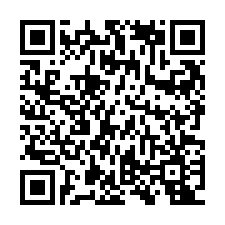