Women's history: resources at the State Historical Society of Wisconsin

Description
This narrative guide to the superb women’s history collections at the Wisconsin Historical Society is fully updated and revised, building upon earlier editions published between 1975 and 1982. It directs researchers to documentation of women’s activities nationally and in Wisconsin, collections that are especially rich in resources on political movements for women’s suffrage, temperance, and abolition and on women in the motion picture and television industries.

Note: This totally updated and revised fifth edition was published in November 1997. But it has the same LC number (79-17522) and ISBN (0-87020-189-1) as the previous edition (the Fourth Edition), which was entitled Women’s History at the Wisconsin Historical Society, written by James P. Danky and published in 1982.
Also in This Series 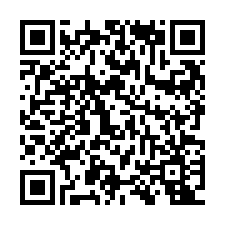