The bell curve wars: race, intelligence, and the future of America

Description
The Bell Curve by Richard J. Herrnstein and Charles Murray has generated a firestorm of debate, confirming for some their secret belief in the innate inferiority of certain "races" or ethnic groups, angering many who view the book as an ill-concealed racist manifesto, and worrying untold others who fear the further racial polarization of American society. In The Bell Curve Wars, a group of our country's most distinguished intellectuals dismantles the alleged scientific foundations and criticizes the alarming public policy conclusions of this incendiary book. Anyone who has wondered about the connection among genes, race, and intelligence, all those anxious about racial antagonisms in our nation, those who question the efficacy of social welfare programs, all those troubled but unconvinced by Herrnstein and Murray's book, will want to read The Bell Curve Wars.
Also in This Series 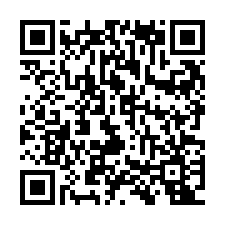