A most dangerous method »

A most dangerous method: the story of Jung, Freud, and Sabina Spielrein

In 1907, Sigmund Freud and Carl Jung began what promised to be both a momentous collaboration and the deepest friendship of each man’s life. Six years later they were bitter antagonists, locked in a savage struggle that was as much personal and emotional as it was theoretical and professional. Between them stood a young woman named Sabina Spielrein, who had been both patient and lover to Jung and colleague and confidante to Freud before going on to become an innovative psychoanalyst herself.

With the narrative power and emotional impact of great tragedy, A Dangerous Method is impossible to put down.
Also in This Series 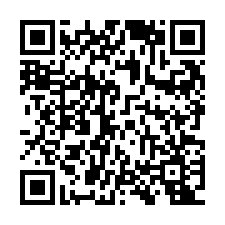